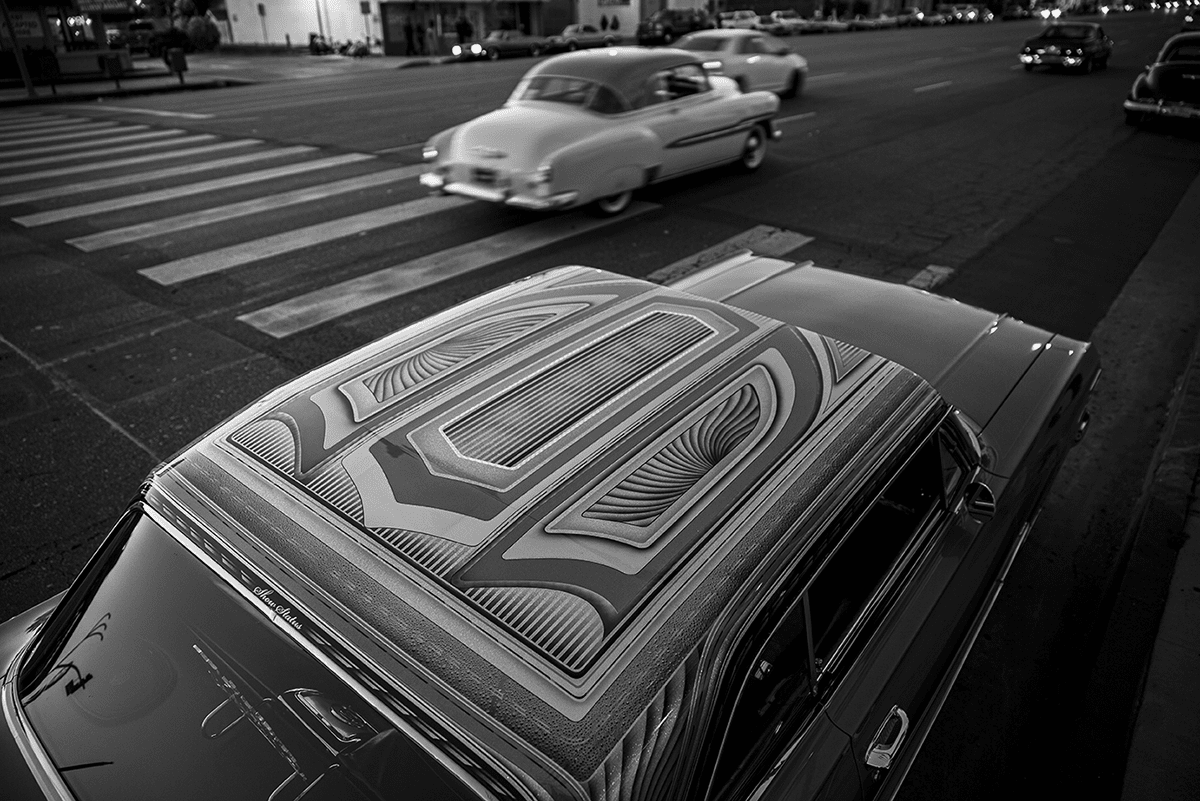 Lowriding is a culture you have to experience firsthand. It needs to be experienced from every angle. Not only are these highly customized vehicles modern-day art pieces, but they’re also vessels of personal expression and mementos of cultural identity. Lowriders, by design, are to be driven low and slow, and in their world, their presence is a present. Every car has a story to tell, and the cars themselves become an extension of the family. Contrary to the stereotypes, the lowrider community is a family-friendly environment that welcomes all with open arms.

THEY SEE THROUGH THE BS

In other forms of car culture, the one who purchases the most expensive, most powerful, or rarest of cars almost instantly earns respect and a squad of cheerleaders. But try that same stunt in the world of lowriding, and the results will differ. In lowriding, the owner is as important as the car itself, and whereas other car communities will accept and adore a shitbag with a nice car that won’t fly with lowriders – at least for the most part. Lowriding is about respect. It’s about respecting the traditions of a culture, respecting each other as human beings, and if you come around the scene with a quarter-million-dollar lowrider and a bad attitude, please believe you’ll get checked.

Especially today, In a world where everyone tries to be politically correct, it’s nice to see some traditions can’t be swayed or bought, and we respect that. Lowriding revolves around old-school cars, old-school values, and traditions of artistry, pride, and mutual respect.

The culture and camaraderie found within lowriding are absolutely unreal. Over the past 20 years, our staff has been knee-deep in car culture. From imports to domestic, exotic to luxury, quarter-mile to off-road, it’s safe to say we’ve been gear heads that live and breathe car culture. As a result, we’ve been blessed to experience car culture in varying degrees.

We’ve spent time at the Dakar Rally, shot the quarter-mile in methanol injected dragsters, and the list goes on. But throughout all these experiences, our most genuine and heartfelt moments have been with the lowrider community. Despite the stereotypes (and what some claim to be an intimidating exterior), lowriders are one big family unit that looks out for each other. In this world, your character is just as important as your car.

The stereotypes around lowriding are nothing more than misinformed judgments made by folks with closed minds. While it may not be everyone’s cup of tea, there’s no denying that the level of artistry is intense and unlike no other. Set aside the chrome and gold plating, the custom interiors, the elaborate displays, and what you have is an artistic platform where every owner has a vision and goal. Lowriders defy gravity and go against the grain. In upcoming articles, we’ll break down the lifestyle, the cars, and the artisans and owners involved in preserving the rich heritage of lowriding.

Agree? Please drop your comments below, or you can email us by clicking here. 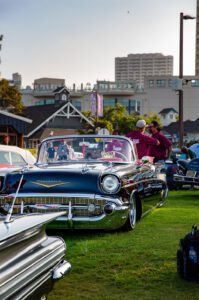 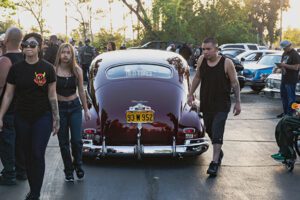 After Party at the Park 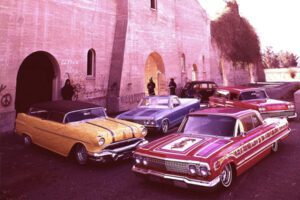 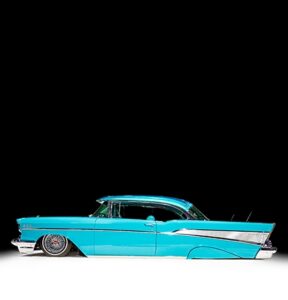 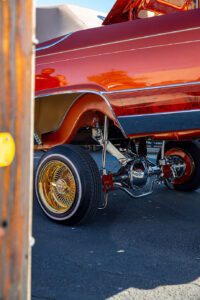 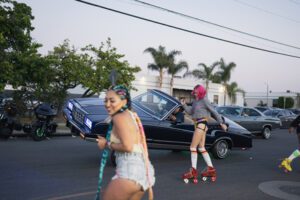