Without health, there is no wealth, and this lowrider out of Pasadena knows all too well 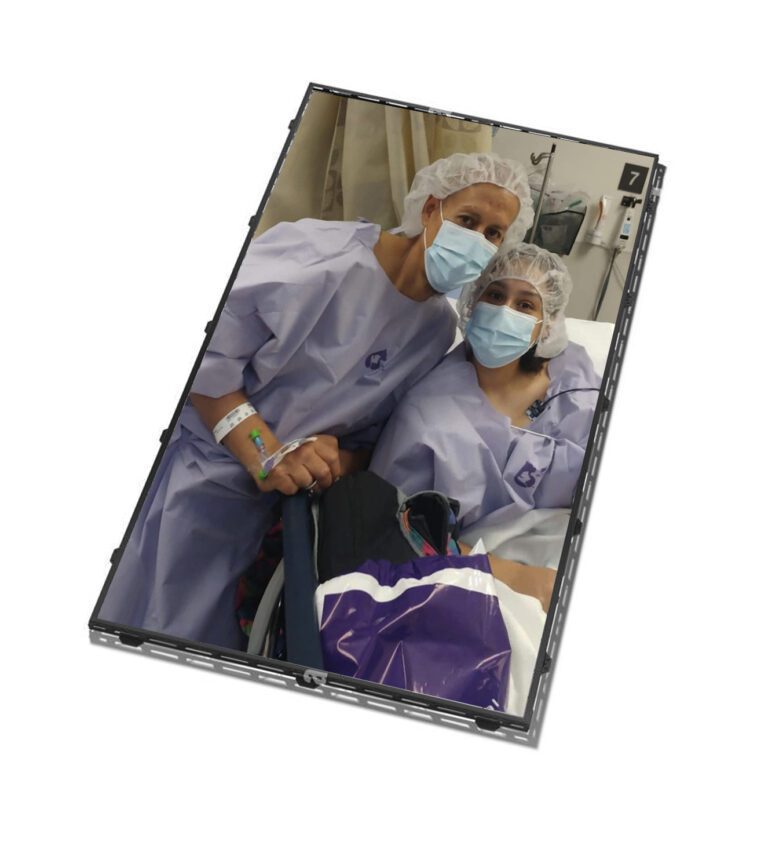 The old saying, “The car doesn’t make the man, the man makes the car” is one of the truest things I’ve heard. It doesn’t matter if its stock cars, exotics, imports or lowriders, that quote is like gospel. And just like every car has a story, every owner has one too, and if you take the time to get to know their story you’d be surprised to see how your perception of a car changes.

Getting to know the owner of the car, gives you a chance to step into the shoes of that person, even if just for a few minutes, but sometimes that’s all it takes to understand them. In just those few minutes you get a glimpse into their life, and in the case of Israel Magdaleno, his story is one that wasn’t looking too good 13 months ago. But before we get into it, I will let you know that his story is why he has a plaque that says “F*CK IT.” Now many might look at the plaque and identify with it on some street sh*t, but for Israel Magdaleno, that plaque represents life and how he intends to live the rest of it – especially after being blessed with a second chance.

In March of 2021, Israel Magdaleno was diagnosed with cirrhosis of the liver. The condition was a result of years of abuse from when as a youth, he would pop handfuls of extra strength Tylenol to help him tolerate daily migraines. To top it off, he was already pounding beer and heavy liquor, and decades later it all caught up with him and that’s when shit got real.

The symptoms started a few years back, when Israel was having stomach issues to the point he was throwing up several times a week. After numerous visits to the doctor and no proper diagnosis he knew something was wrong. Things weren’t getting better and after a few months, Israel became so week he didn’t have the strength to hold a gallon of milk.

At that point, his family got a second opinion and that’s when he was diagnosed with cirrhosis of the liver an had two choices. Either have a surgery with less than a 20 percent chance of surviving or live with it and hope for the best. Israel’s response to the doctor was “F*ck it, I’m taking my chances, let’s do the surgery.” Keep in mind, the average time an adult has to wait for a liver is currently 5 months. But with the condition Israel was in, only God knows how long he would’ve been waiting or if he would be still around to receive one. Luckily he didn’t have to wait long.

It turns out his sister, who he calls Lil Wendy went to the doctor unbeknownst to him and it turns out she was the perfect match. Wendy was excited about the results and surprised Israel and told him that she went in and made an appointment and that the transplant surgery was going to happen in two weeks. “My sister told me she already knew the surgery was going to hurt but she had made up her mind, and even after the fact, she said she would do it all again” says Israel. 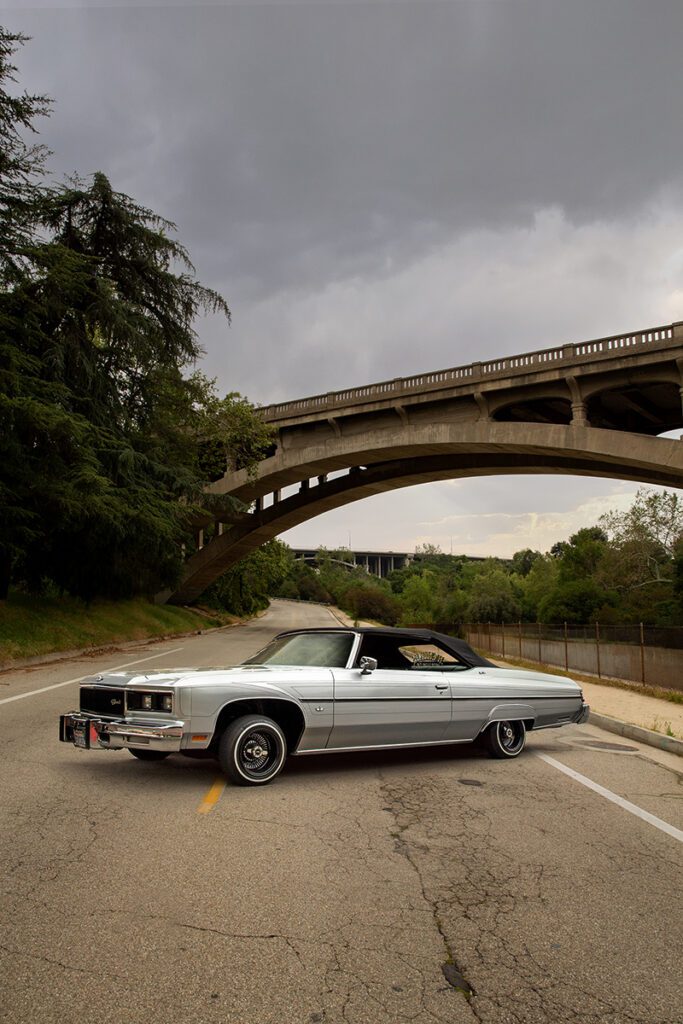 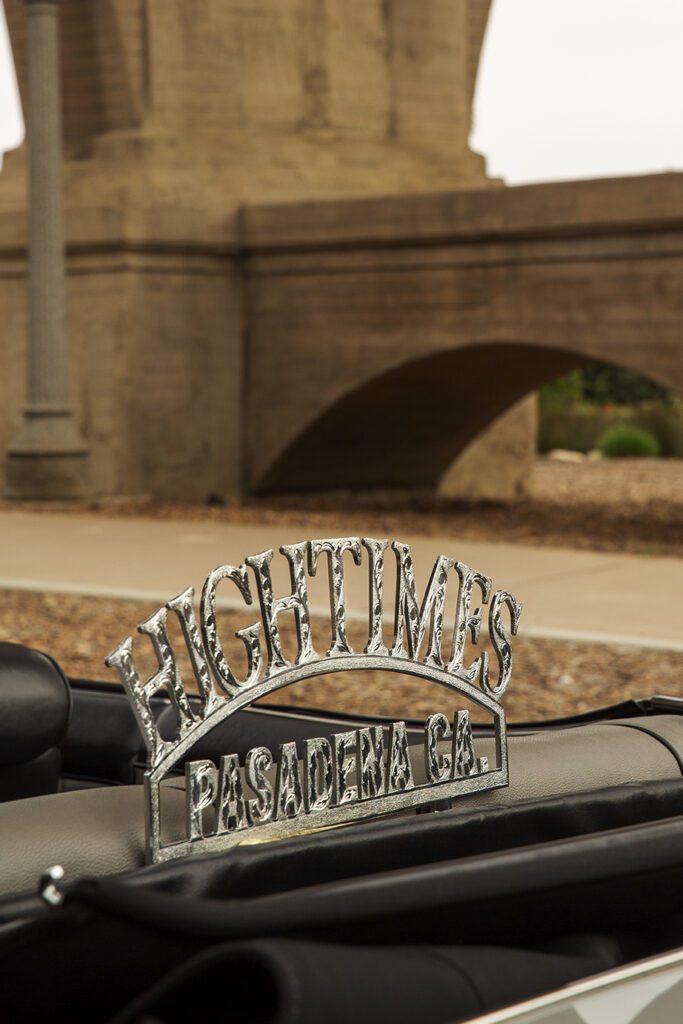 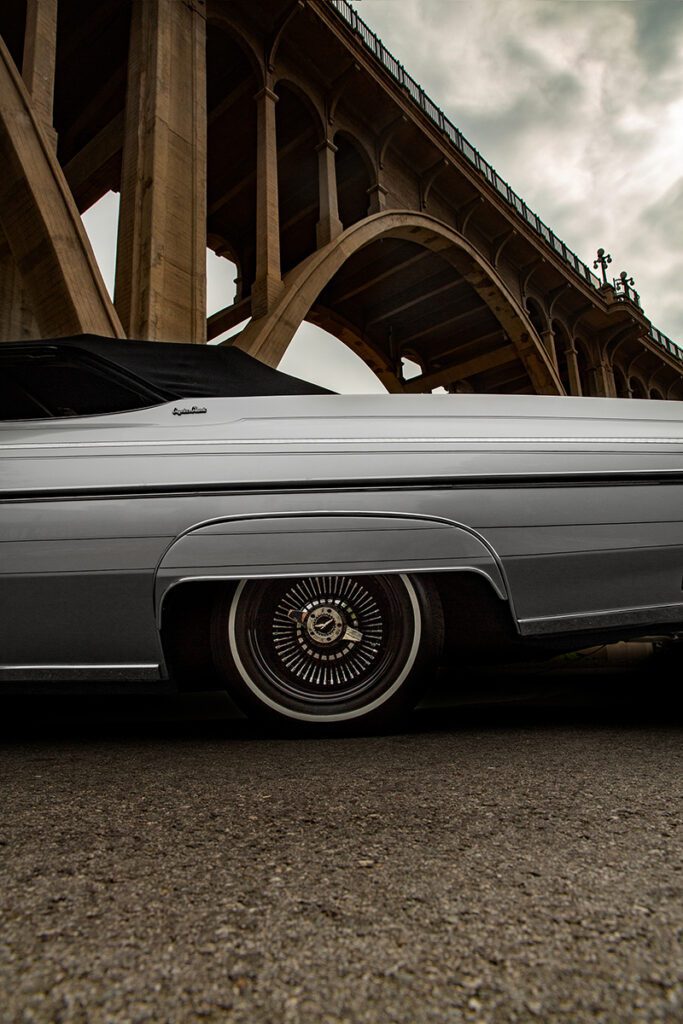 The Surgery took over 10 hours and with a slim chance of survival, you can only imagine what was running through Israel’s head. Upon his release from the hospital, he had to “quarantine” himself to avoid getting a bacterial infection since he still had open wounds. It was a stressful time, and he had to go through the pain alone. There were moments during this time he thought back to what he used to, what he wanted to do, and many of those great memories had to do with lowriding. Prior to the surgery, Israel used to cruise to get his mind off things and says, “To me, lowriding is therapy. There is nothing that clears your head better than cruising, bumping oldies and enjoying the moment.”

Israel used to dream about owning a lowrider. He spent months cruising with his buddies and dreamed about getting one but never thought it would go down the way it did. As a teen working at Taco Bell, a man with a ‘74 Chevy pulled up to the drive through and Israel asked how much he wanted. The man said, “Give me $900 and it’s all yours,” so with no hesitation Israel opened the register and handed him the money, and the rest became history. He eventually flipped that car for profit then went on the hunt for another one.

After flipping a few more classics, Israel wound up with the Caprice you see here. It’s a 1975 rag he purchased 12 years ago. It had a ‘76 front clip and a fresh silver paint job to which he added pin striping by Curly, an interior by Lionel out of Azusa, the wheels and black accents were all painted by Pilo and the audio was done by Long Beach Audio. Now the first thing a purist may wonder is where’s the juice, but for Israel, it wasn’t even an option. “I have never had an issue with this car. The car is solid, it drives like a dream, so my thought was ‘Why would I add something that could lead to problems.”

He says this with good reason, because Israel likes to mash the gas and rack the miles up, “When I do end up going with my club brothers or friends they’re always having issues so why would I want that? I want to put in drive and pull up.” Besides, Israel racks up some serious miles and I have seen him personally drive solo from Pasadena to Long beach, then to Bellflower to Pomona, and then off to Fullerton all in one day. Then again, this is Israel’s source of therapy, and he sums it best when he says, “I was so close to death that it changed me. We never know when we’re gonna go so that’s why I say ‘F*ck it’ because I am going to enjoy every minute I get cruising and spending time with my loved ones and listening to good music.” 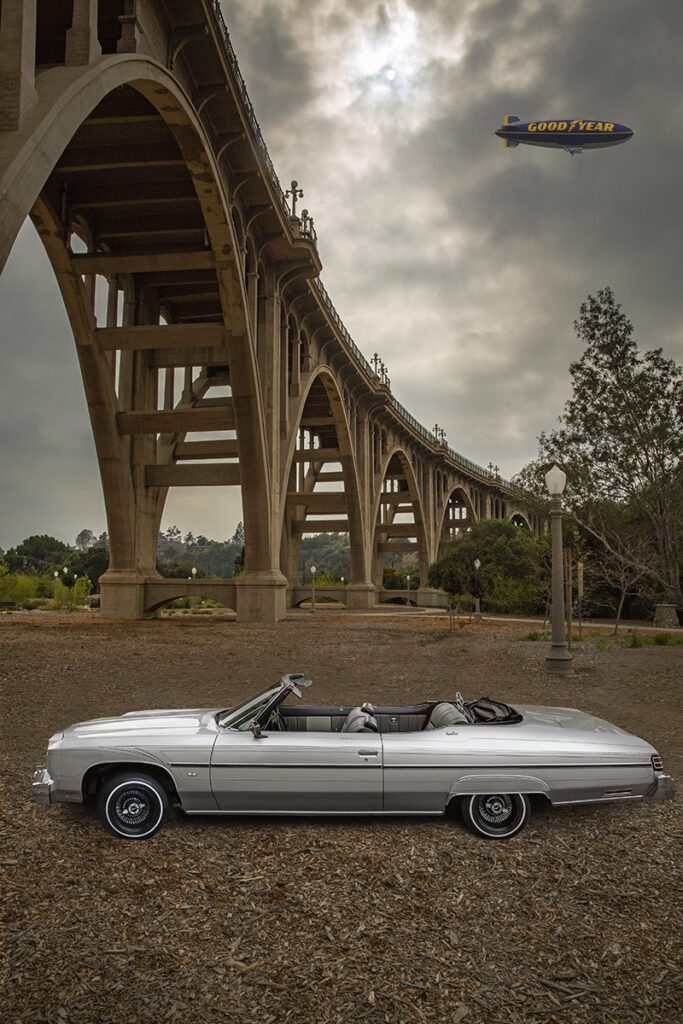 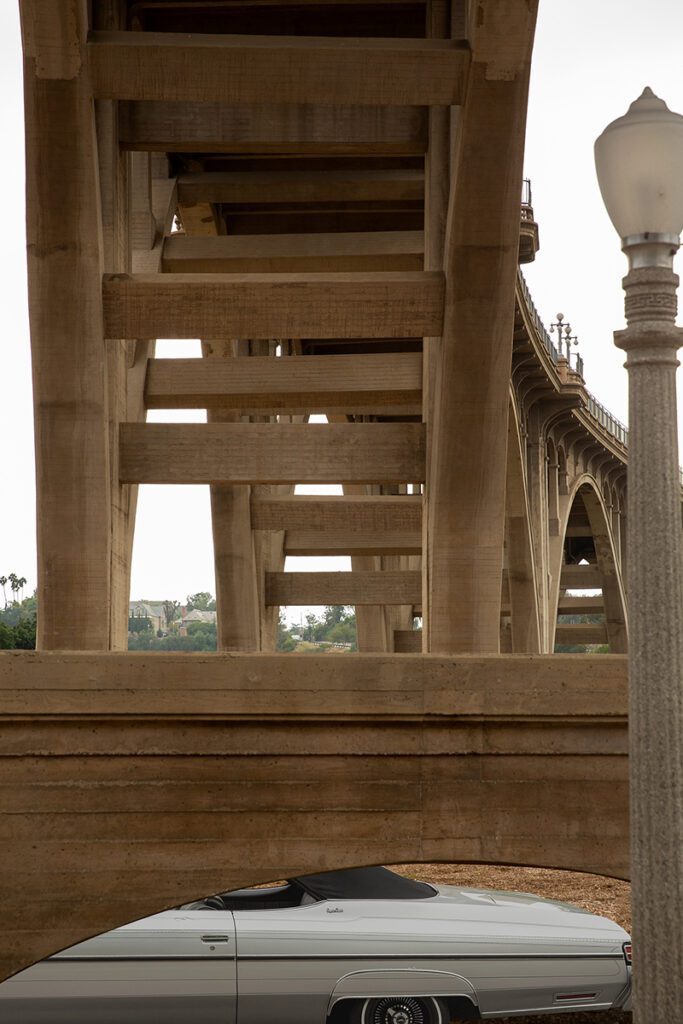 In the end, this story is proof that family always comes first, and so does your decision to do what you want with your money and your time. While some critics may question the lack of hydraulics on the Caprice, Israel could care less, because he’s got a new lease on life and he’s living life on his own accord,.

This story is also a good reason to adopt the “Fuck It” attitude because at the end of the day, Israel is right. None of us know when our time will come so in the meantime, do what you want, while you can, because you can, because it’s your life and no one else.

Congrats to our brother Israel for celebrating the first year of the second chapter of his life.