THE BEST OF THE WEST

"Lowriders, a Cool Breeze, and plenty of space to shoot made for the Perfect Show Conditions. " 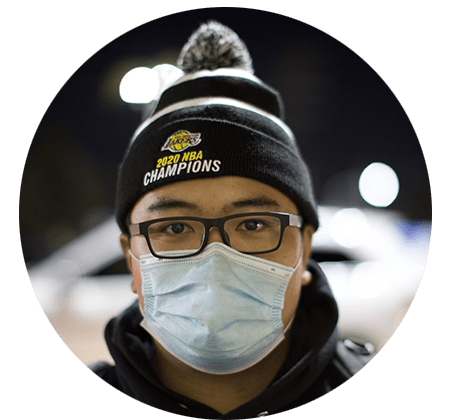 When I was assigned to attend The Best of the West Super Custom Car Show in Chula Vista, CA, I was more than happy to go. I’ll do anything to escape the L.A. heat even if that means taking a two-hour strip to Diego. As with any show, I like to go early but this time around was a trip. There was no one in sight, and it wasn’t until we spotted a laid-out 1987 El Camino that we knew we were at the right location. Brought to you by La Vuelta Barrio Logan along with Sic Productions and Tu Streams, The Best of the West car show brought a strong showing of rides.

To our surprise, there were no lines at the show. We arrived at 10:30 am and decided to grab a bite to eat but even at 11 am show staff said they weren’t letting anyone in because they weren’t done setting up. 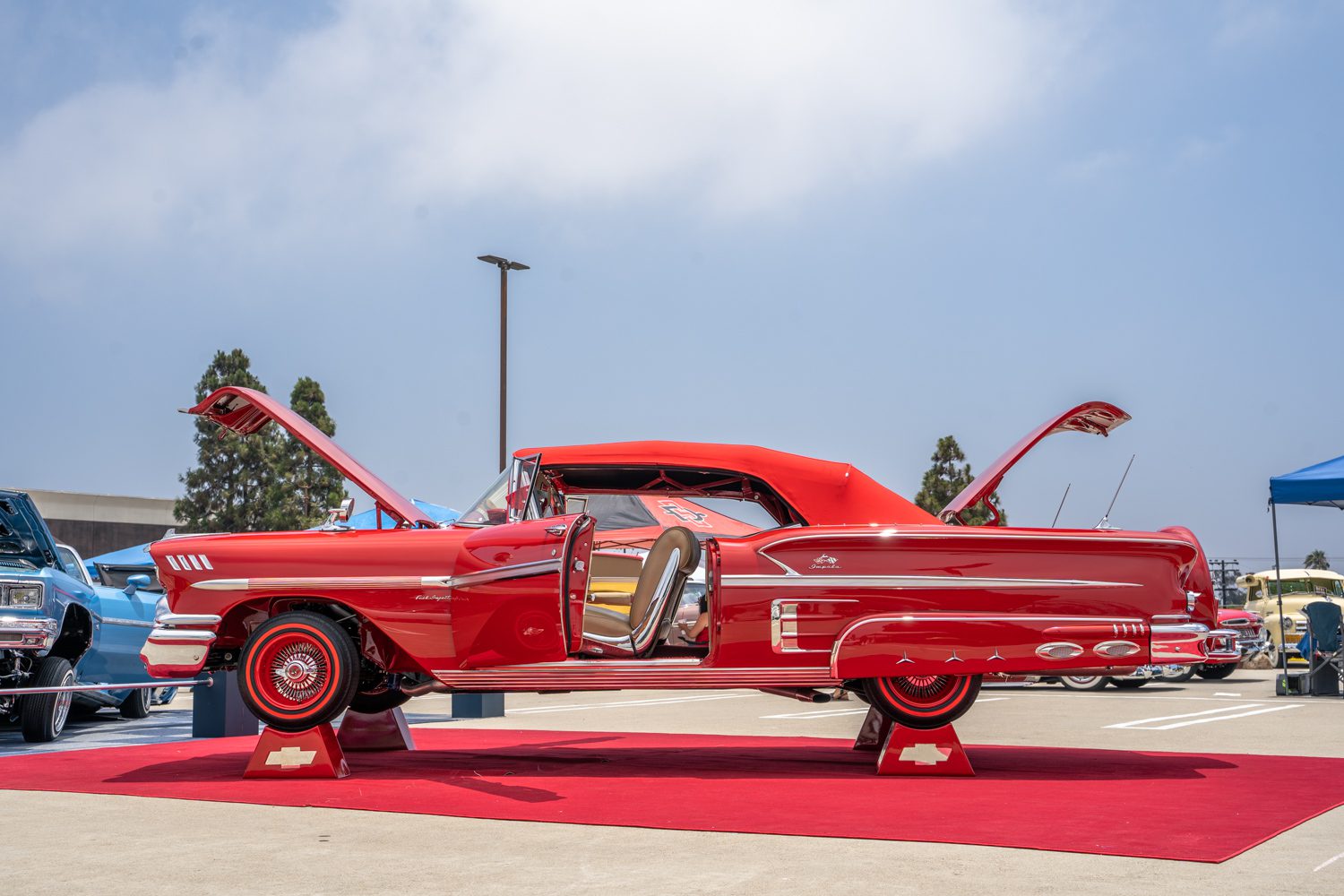 We weren’t granted entry until 11:25 and at that point there were only about 20 people walking around, but I didn’t complain because this gave us the time and space to get shots of all the dope rides on display.

Among the fan favorites of the show were Final Judgement, a hot pink lowrider bomb, and Carlos’ red 1963 Impala that people could not keep their eyes off of. Just a few days later, we even ran into our friend, and lowrider Judge, Smiley himself had plenty of positive things to say about Carlos’ build. 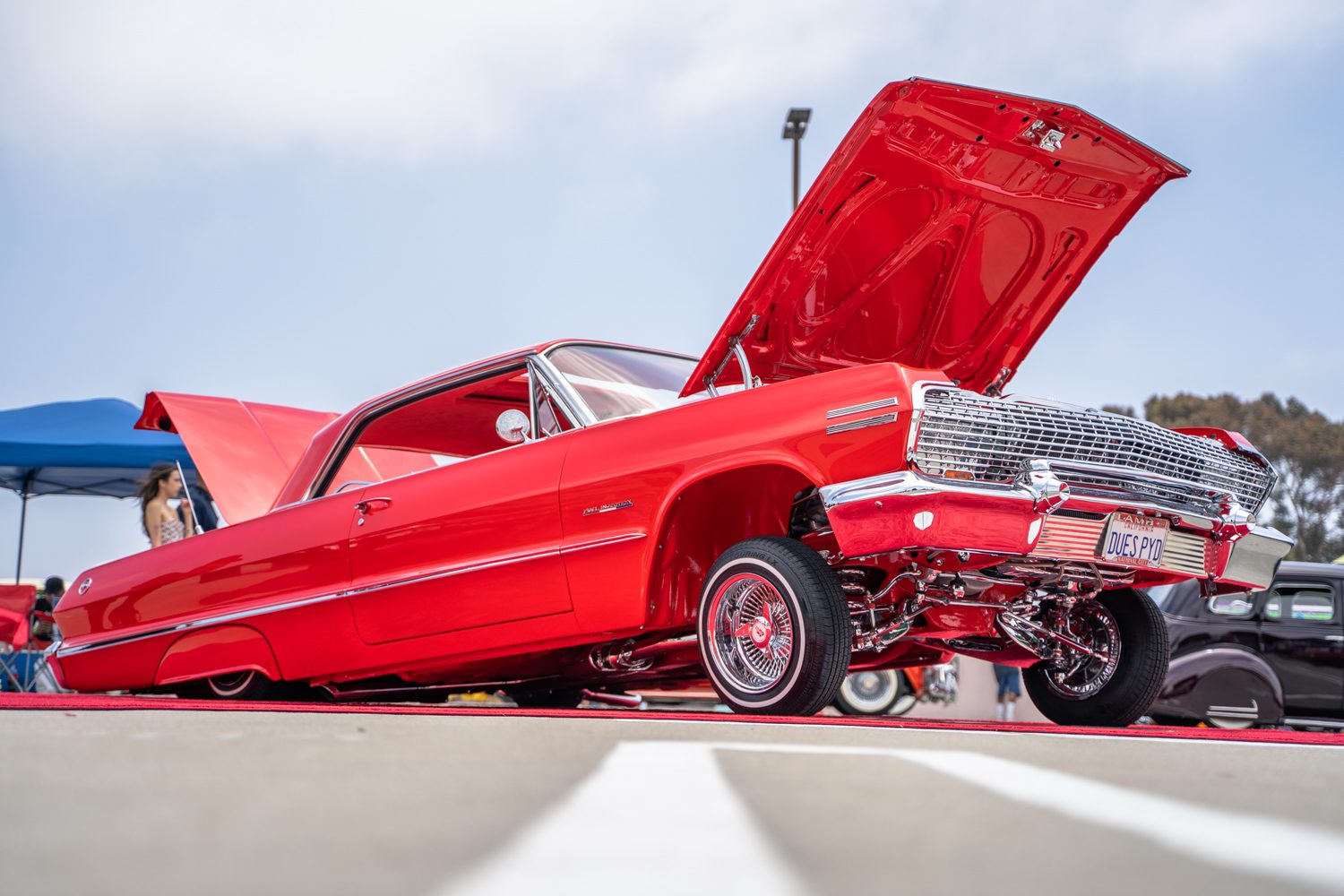 As the day progressed families started trickling in and people started dancing and drinking by the beer garden. Considering the 45 dollar entrance fee, we were expecting there to be more cars but overall we had a good time checking out all the builds. With that being said, enjoy the photos and we hope this show continues to grow in a positive way. 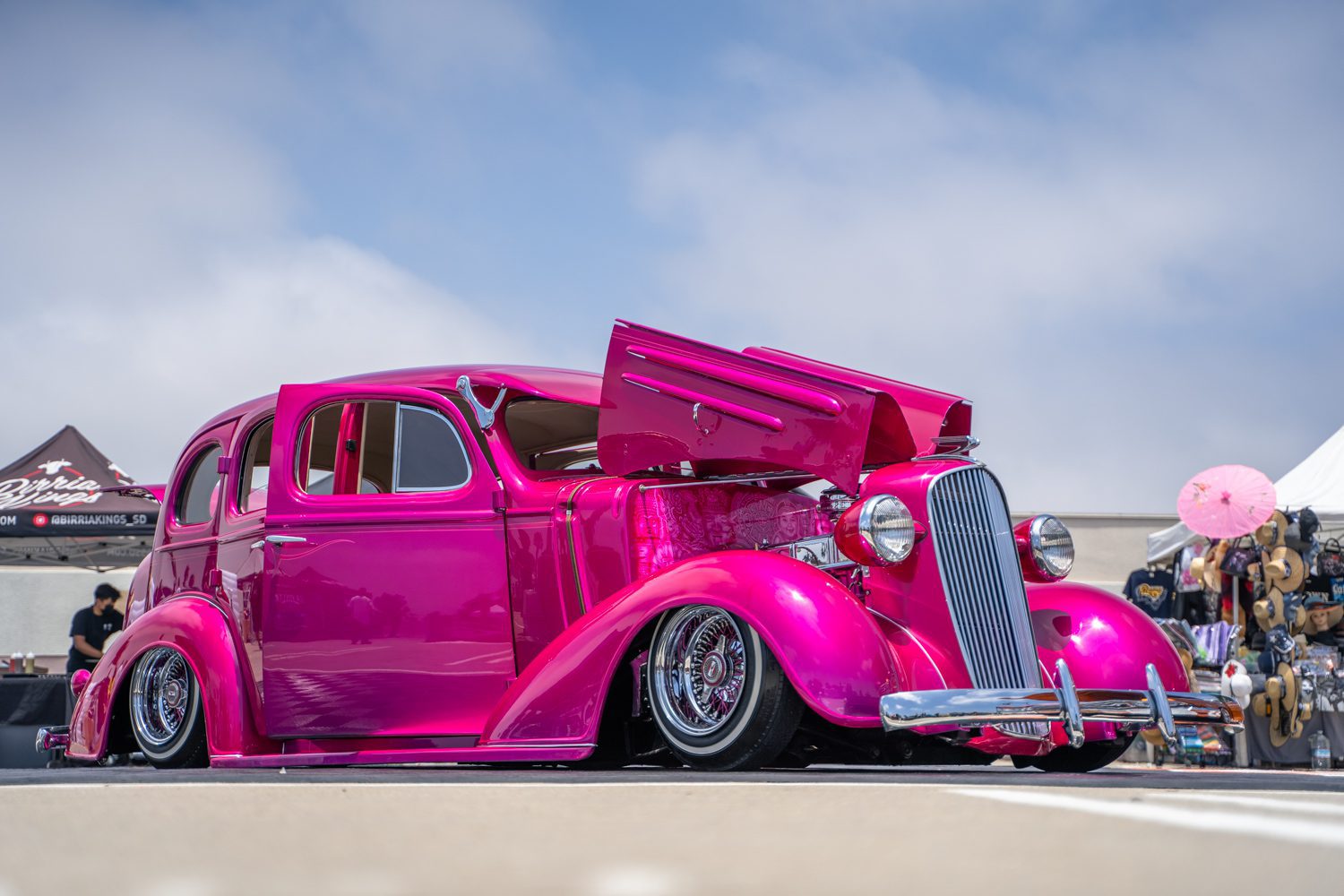 Just around the corner, you’ll find a parking lot to a local strip mall that holds all the overflow that doesn’t fit in the Carls Jr. parking lot. Although you’ll miss all the action on Laurel Canyon Blvd, you’ll be treated to a parking lot full of cars. 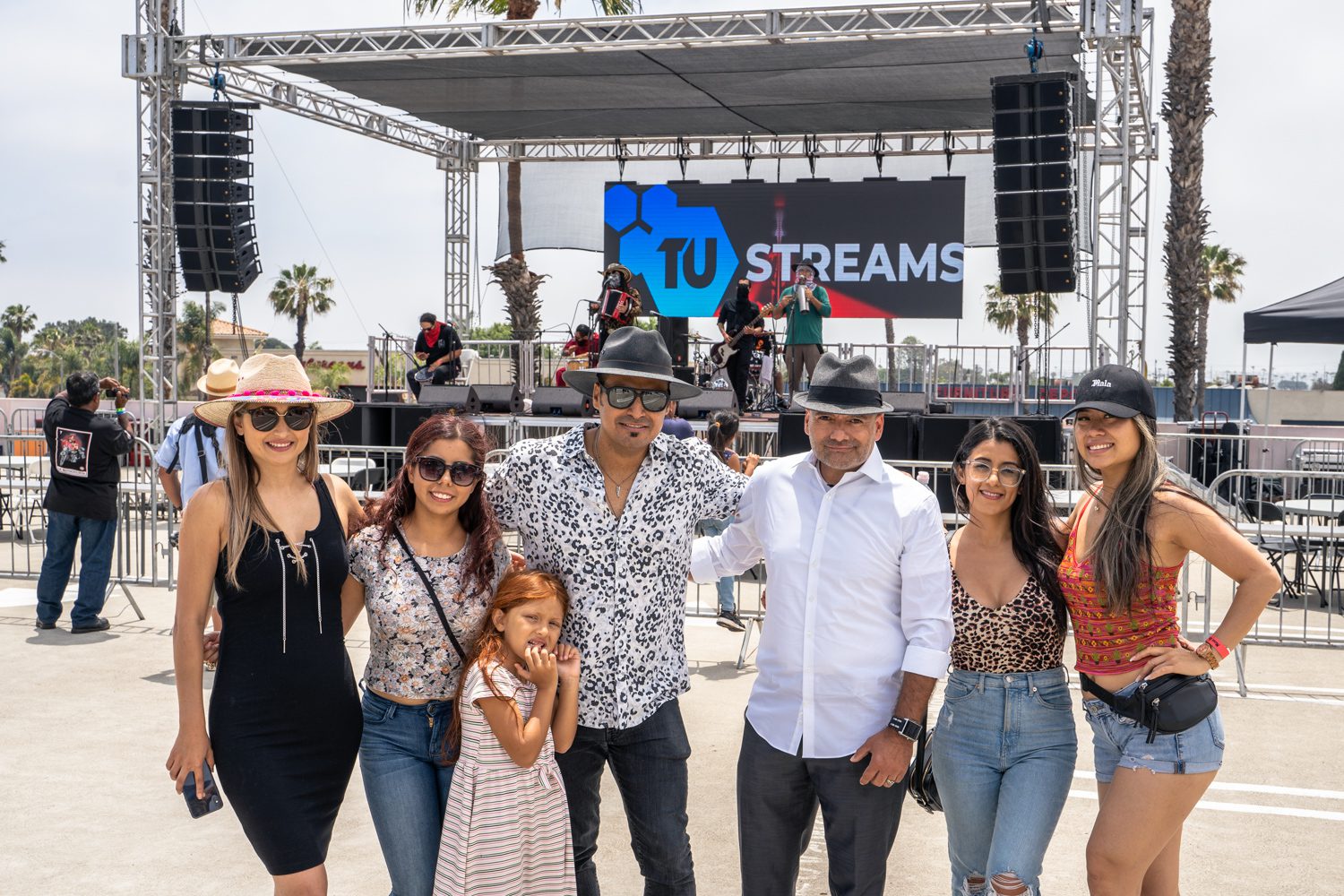 Just around the corner, you’ll find a parking lot to a local strip mall that holds all the overflow that doesn’t fit in the Carls Jr. parking lot. Although you’ll miss all the action on Laurel Canyon Blvd, you’ll be treated to a parking lot full of cars.

“The crowd favorite seemed to be Carlos Rivera’s red impala that took home a 1st place trophy at his 1st showing . ” 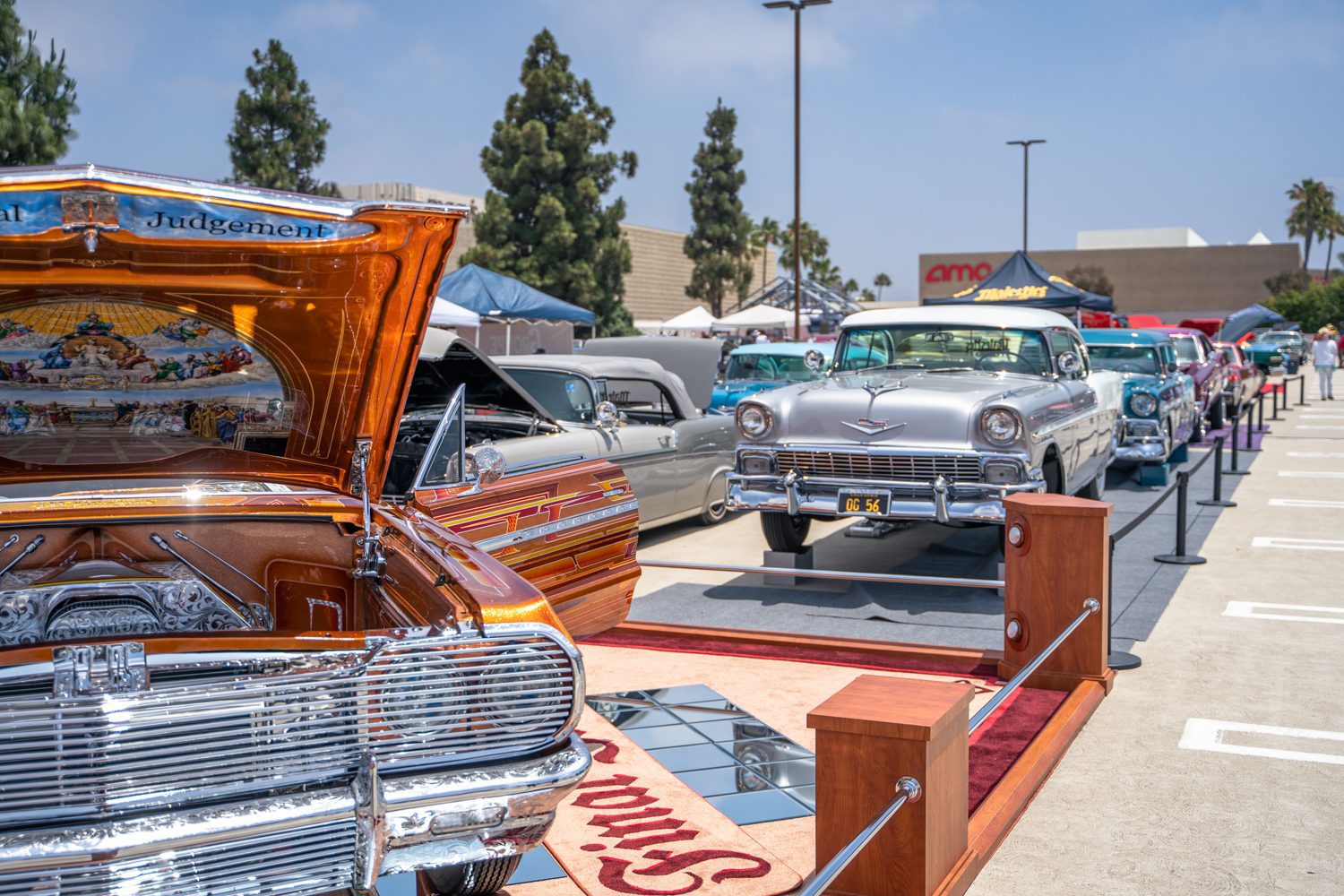 Spotted this killer El Camino on 15-inch wires from Dukes Car Club as well as this vintage letterman jacket featuring the plaques of various clubs from the San Fernando Valley. 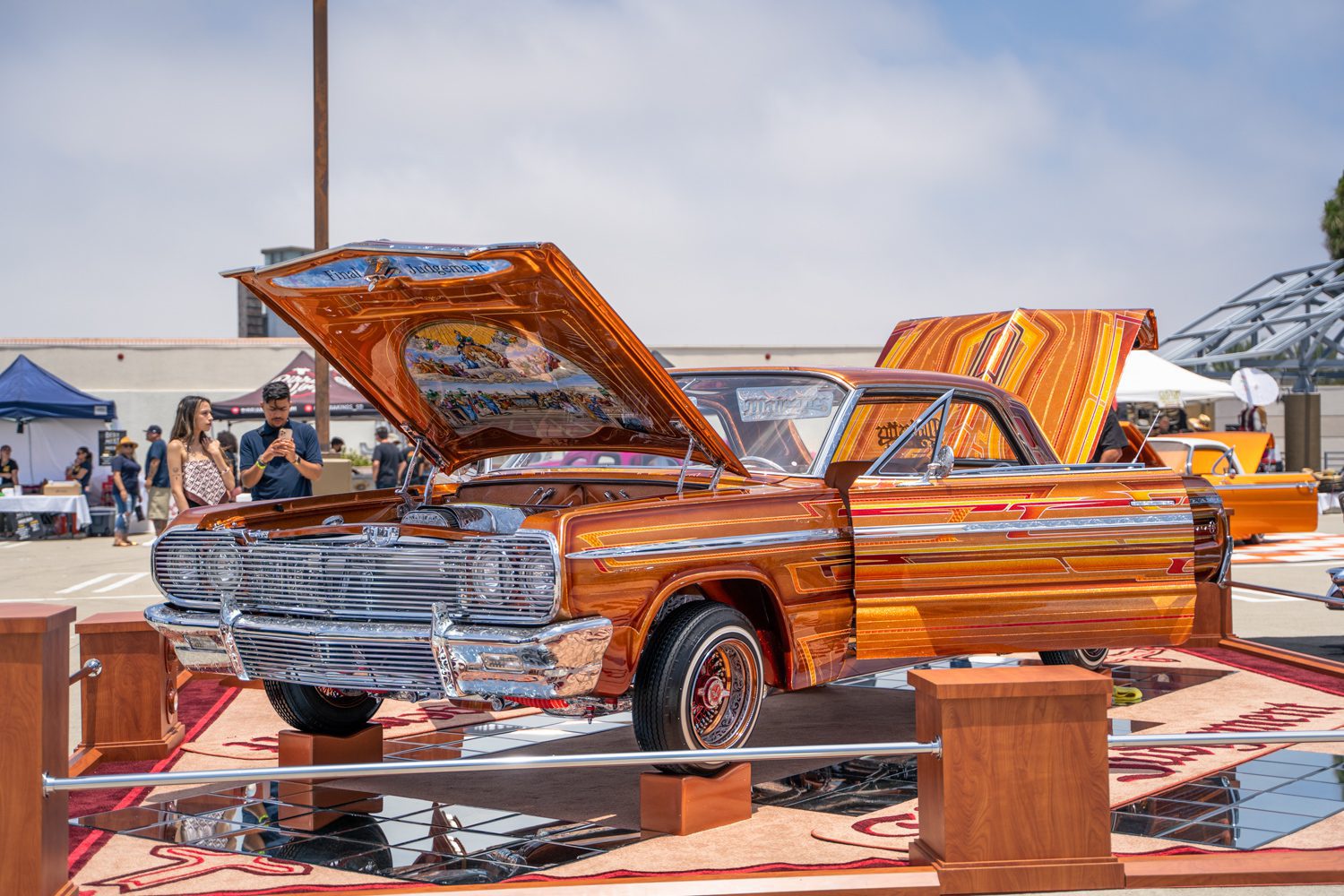 There’s no other part of car culture that has such a vivid array of paint jobs. Different patterns, ghost fades, pinstripes and candy paint are the main ingredients but what makes them different are the palettes they use and the designs they lay down. 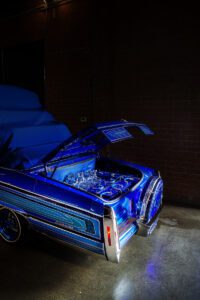 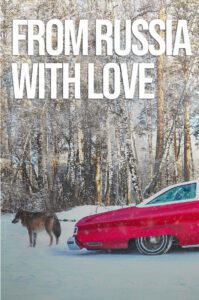 Through Snow, Mud & Rain: The First Lowrider in Siberia 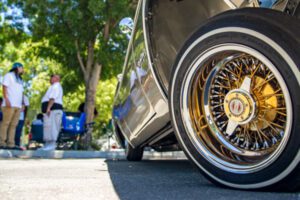 Building this ’66 Impala was the Perfect Way to De-stress 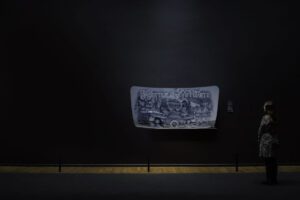 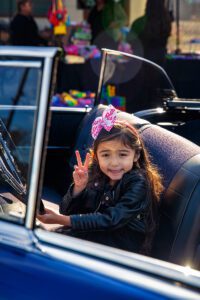