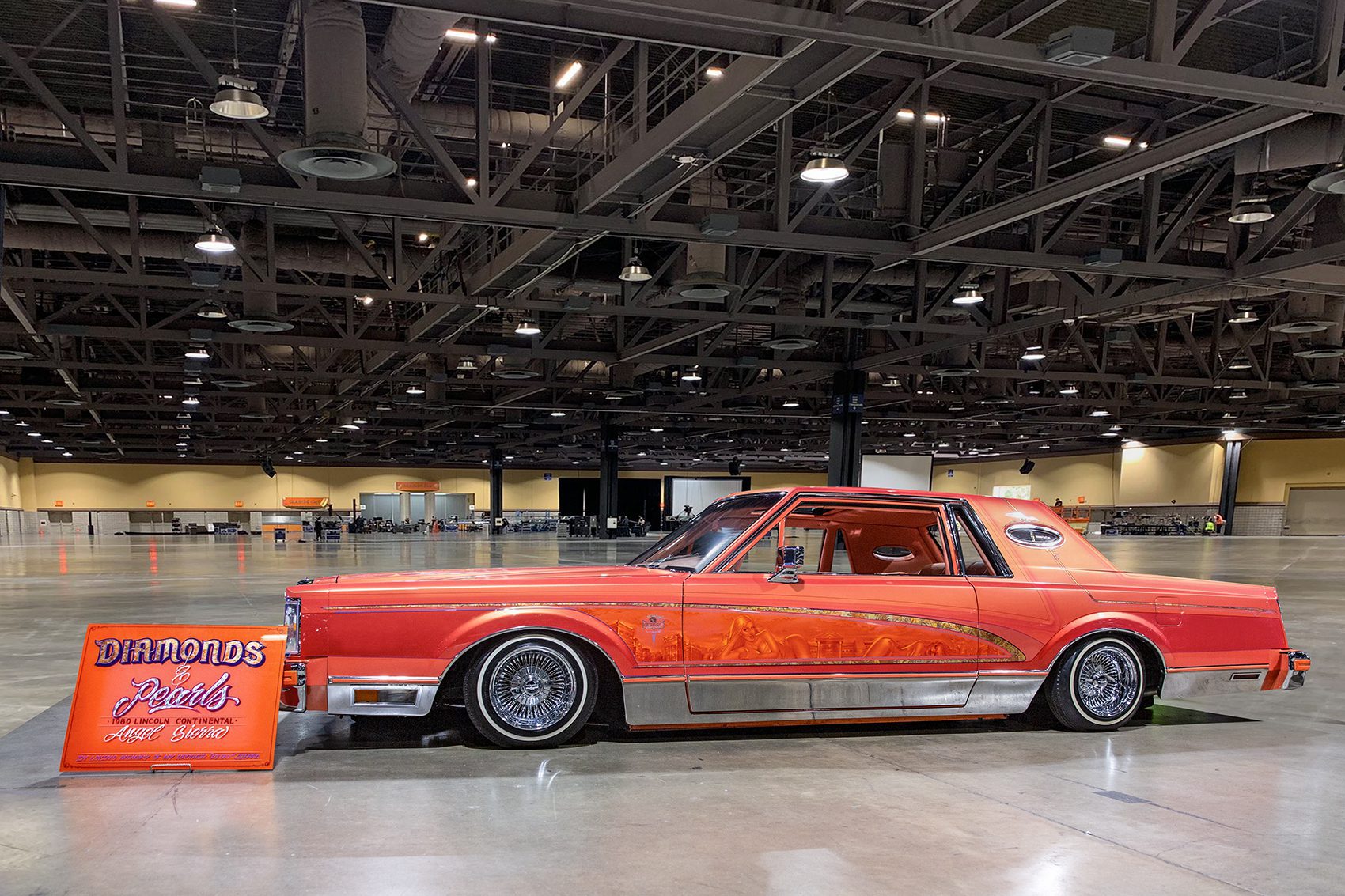 The 2022 Lowrider Show was held at the Long Beach Convention Center, and it was a  monumental occasion considering it was Lowrider Magazine’s 45th Anniversary and the first time in some 30+ years a Lowrider Magazine Show was held in LA County. The show packed a full house with thousands of spectators roaming the convention center floors. With just under 600 show vehicles on display, the Lowrider Show brought out some of LA’s most active and influential car clubs, including Professionals CC, Lifestyle, Majestics, Viejitis, Bajitos, Los Angeles, South Side, and more.

Spectators traveled from all around the world to witness the majestic beauty of these custom rides, with some coming from San Diego, Portland, Chicago, and a good handful traveling from Europe and the Middle East. As always, it was a good time packed with plenty of new builds, and some of the highlights of the show included the Star Car, Joe Ray’s Helldorado, and his classic Riviera, best known to most as Dressed to Kill. Other highlights included Double Trouble, and who remembers the legendary Tower of Power?

For us personally, one of the highlights of the Lowrider show was the awards ceremony where Lowrider Magazine Editor-in-Chief, Joe Ray handed out Legendary Awards to the Tovar Family (Paul, Eddie, Michael, Donald) and Mr. Tweet. These awards are not only long overdue, but well-placed, since these gentlemen hold provenance in the game. Their heavy contributions to lowriding are monumental, and what truly separates these gentlemen is the fact that they command the respect, so many others demand. Theses are the good fellas that do it for the love of the game, and anyone who’s had the pleasure of meeting them knows all too well just how humble they are. In short, they let their work and actions speak for themselves.

It was good to run into old friends. Big Tiny of Unauthorized Ink, the infamous Dazza Del Rio, and who could forget the Tovar Family, Mr. Tweet, and our long-time friends  Joel and Joel Sr. Garcia, all of whom received some pretty epic awards.

After a series of trials and tribulations, and a good eight years in the making, the Garcia family finally debuted their ’56 Bel Air. The car sat in the main lobby along with some other heavy hitters and by days end they took home a well-deserved 1st place trophy, plaque and check. 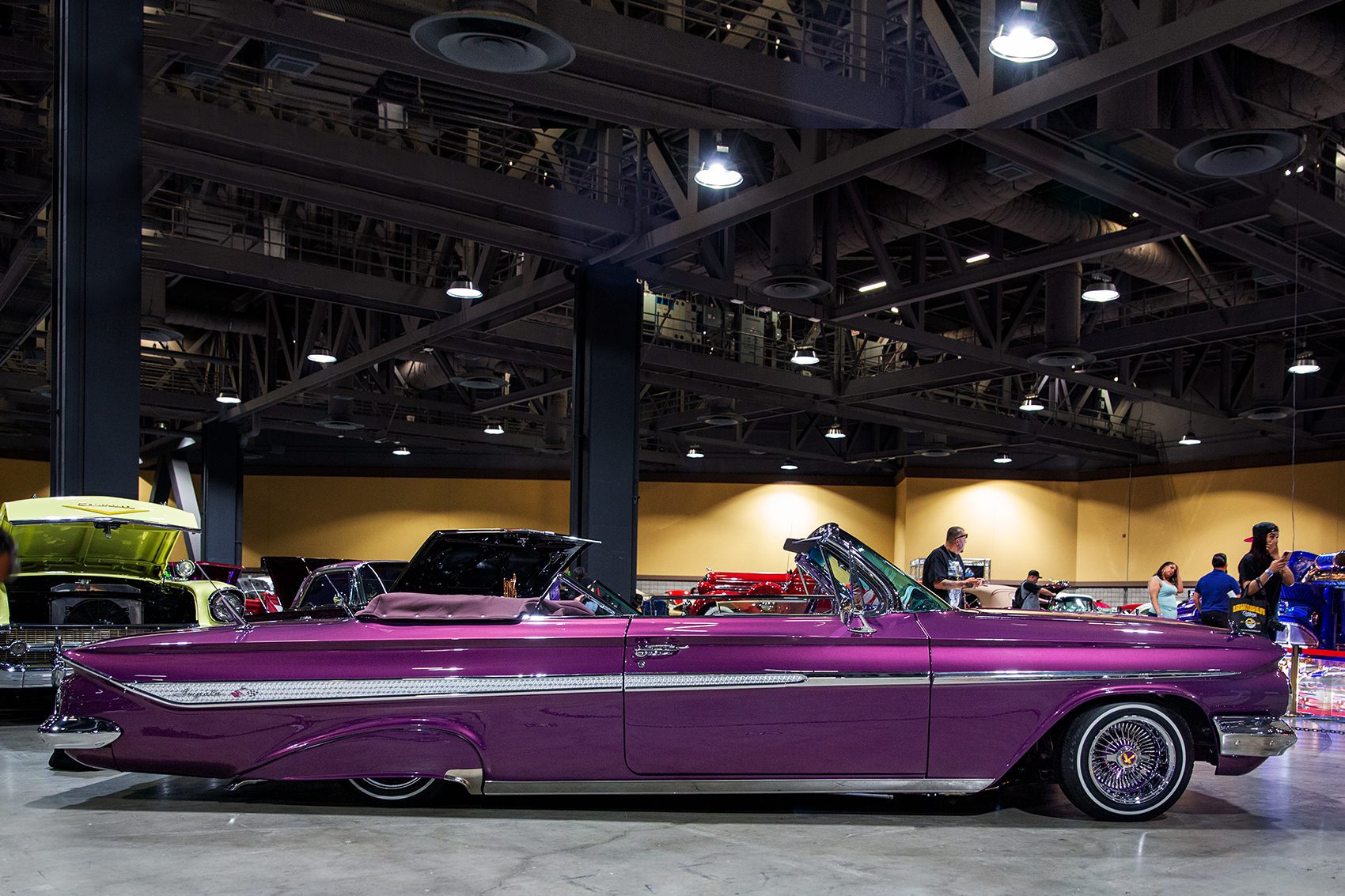