Today baby Chavita would have been 10 years old. In honor of his birthday, we’re sharing his story in hopes it brings resolution to the family.

"It took us about three years to finally start back on the car. After he died, we lost ambition, and the last time we drove the car was when we went to the cemetery to bury Baby Chavita." 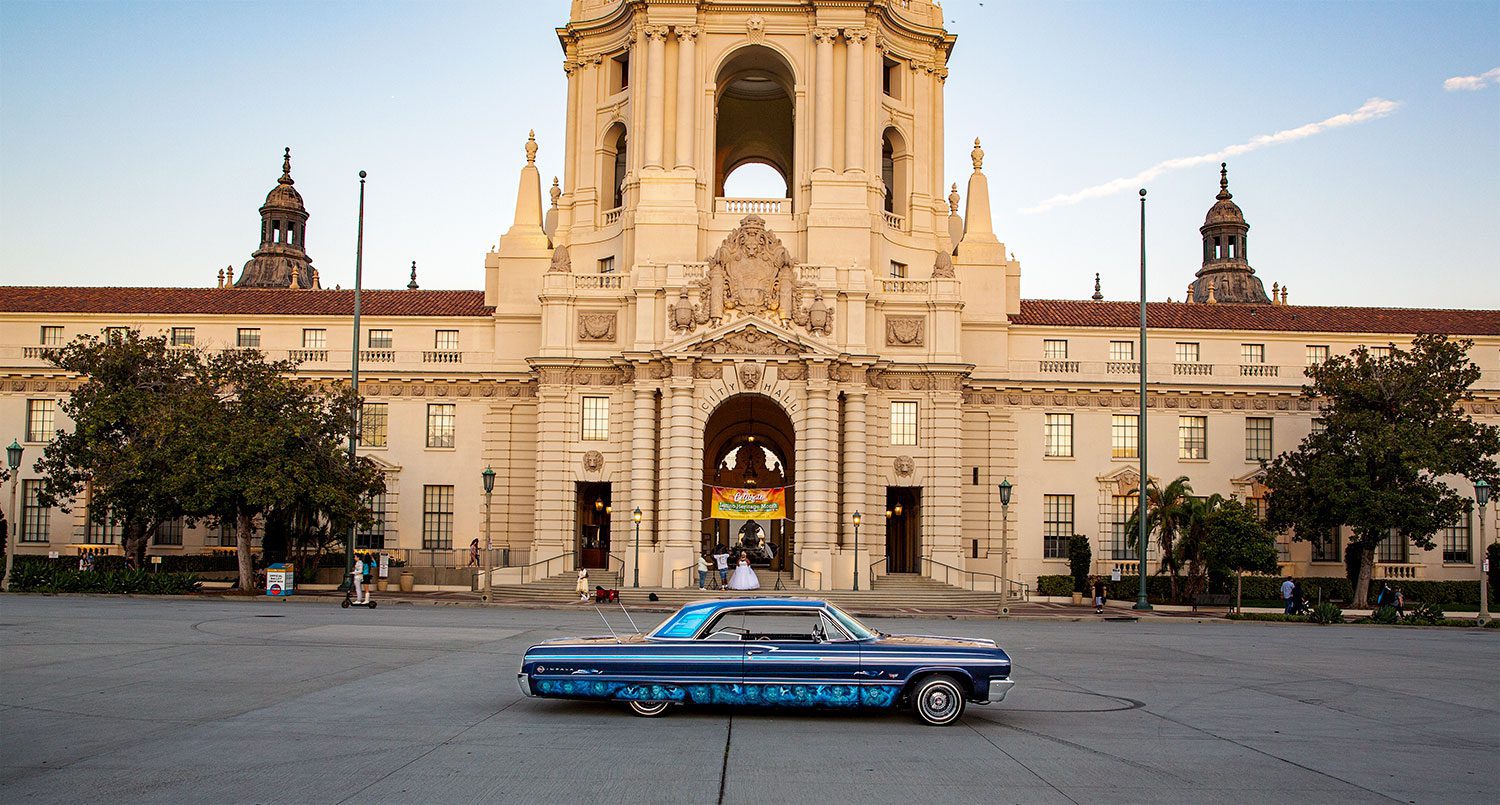 If you’re a regular to So Cal lowrider cruises, there’s a good chance you’ve seen this ’64 Impala. Painted in oriental blue, the hardtop coupe is a stunner, and while the candy and chrome will catch your eye, it’s the artwork that will speak to your soul and play with your heartstrings.

Owned by husband-and-wife Chava and Jenny Esparza, this is more than just a lowrider. It’s a tribute car that pays homage and final respects to their grandson and co-pilot, Salvador “Chavita” Esparza. It’s the type of ride that makes you want to stop and stare, but as you start putting things together, it leaves you with plenty of questions.

This is their story.

Born on November 11, 2011, Salvador “Chavita” Esparza was born into lowriding. “His baby mama used to ride with us in the lowrider while she was pregnant with him, so it’s safe to say Salvador was born into it. He loved lowriding so much and used to always yell at grandpa and say, “Hit that shit, grandpa!” says Jenny. She talked about how Baby Chavita loved attending lowrider shows, and as each one passed b,y he would give them a thumbs up and yell, ‘Hop that Sh*t!'” 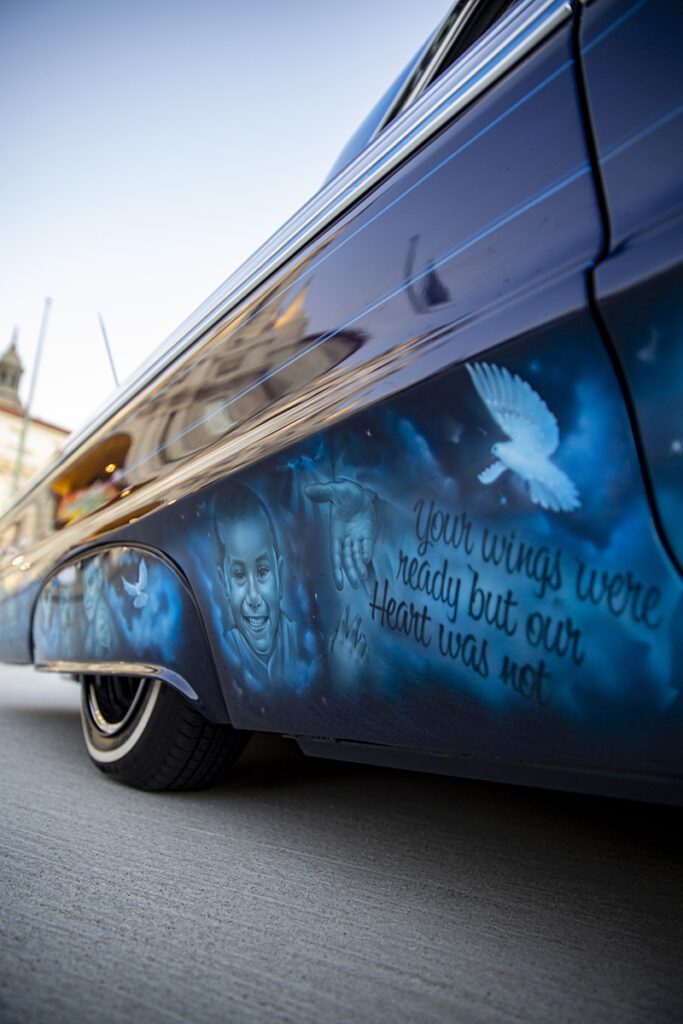 On the flipside, Chava remembers when he tried sneaking off to an early morning cruise. “I didn’t want to wake him up because it was early, and he knew the sounds of classic cars, so I had my club brothers help me push the car down the block, and I started it around the corner, and my wife told me he had jumped out of bed, threw on his club shirt and ran out the house.”

In 2016, after spending July 4th at home. The couple, who had since separated had shared custody so Salvador’s mother picked him up and took him back to her boyfriend’s home in Altadena and that would be the last time they would see him alive. Later that night, Salvador became the innocent victim of a shooting. A stray bullet struck him in the head, and five years later, no arrests have been made.

Baby Chavitas’s passing affected everyone, including Jenny’s brother. As a fellow member of Hightimes Pasadena, her brother was so shaken by the incident that he’s since hung his keys and has since left his lowrider parked. Even Chavita Sr. and Jenny let their Impala sit for about three years after the incident. Fighting back the tears, Jenny said, “It took us about three years to finally start back on the car. After he died, we lost ambition, and the last time we drove the car was when we went to the cemetery to bury Baby Chavita.” 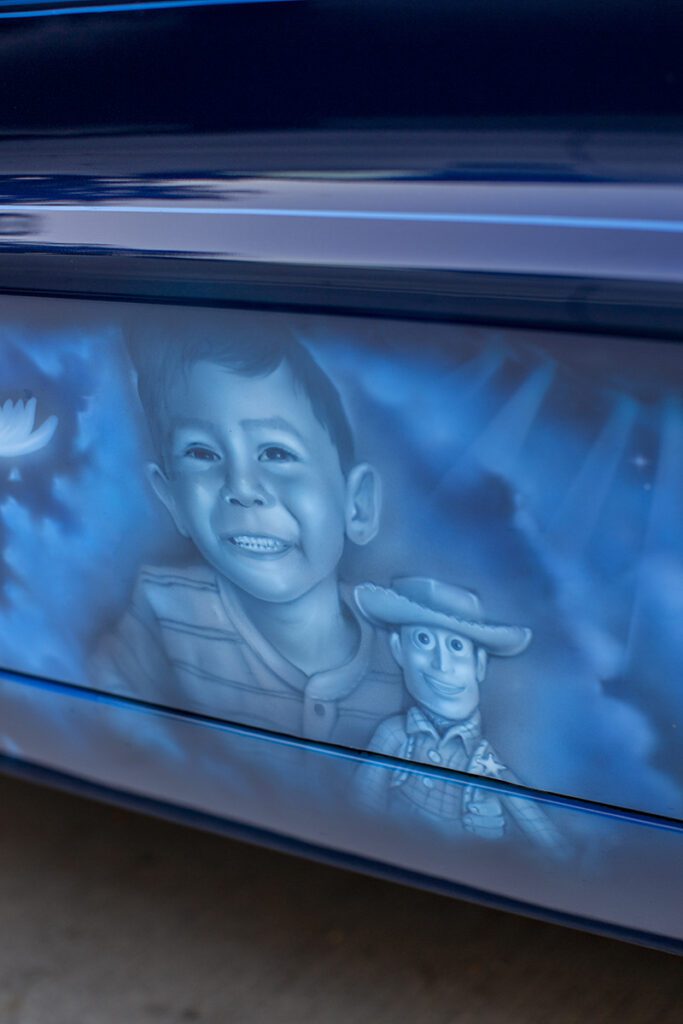 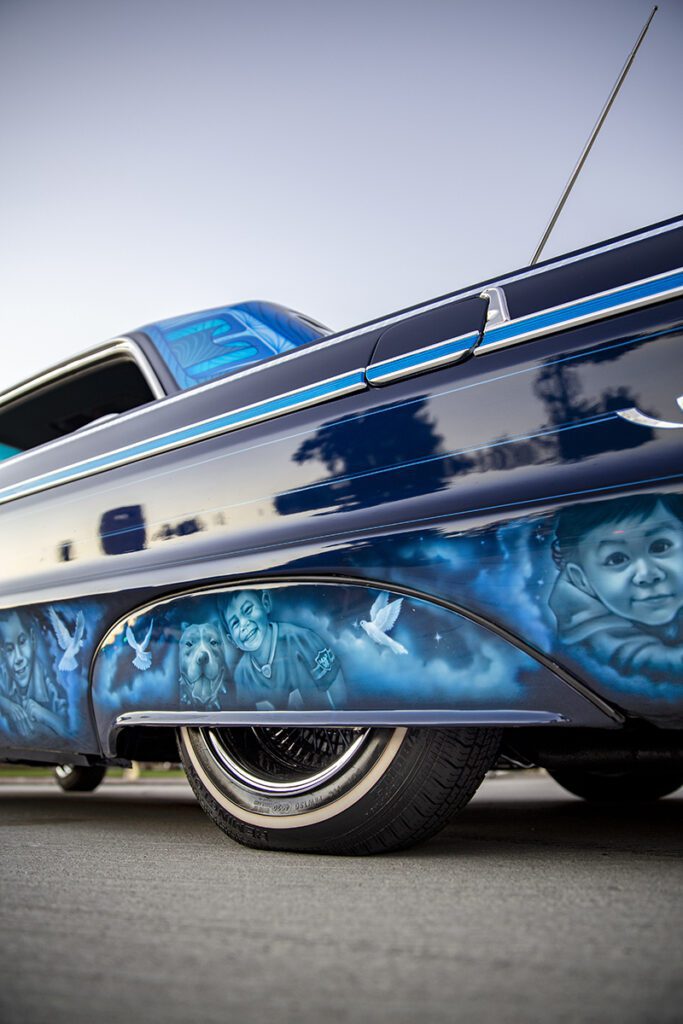 After the hiatus, both Chava and Jenny decided to transform the ’64 into a tribute car in honor of their 1stgrandson. To begin, they compiled all their favorite images of him. “Each of the pictures has a special meaning. They are markers in time,” says Jenny.

Once they compiled the pics, they brought it to airbrush artist Danny (DSG Graphics) who then masterfully airbrushed each portrait into what can only be described as a mural that’s both powerful and gut-wrenching. Each image shares a glimpse into Salvador’s young life, and his facial expressions are priceless, while the realism is thought-provoking. 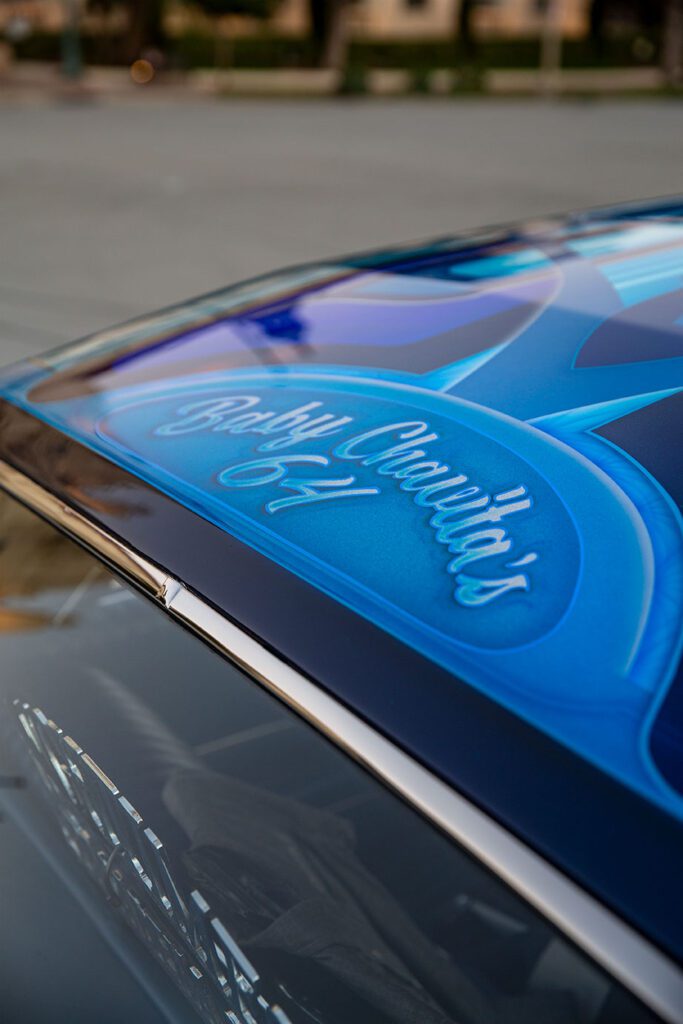 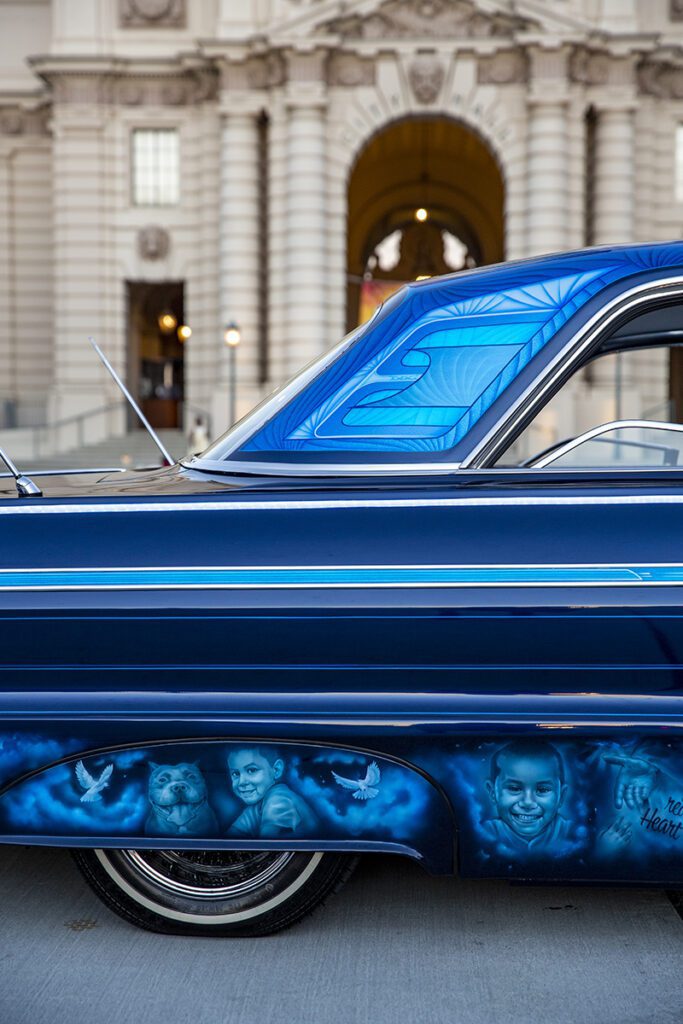 With plans to add more chrome on the undercarriage, they’ll admit that building the car offered some relief, but things still aren’t the same without him. Baby Chavita was a permanent fixture in the car, and understandably, cruising will never be the same for anyone close to him. 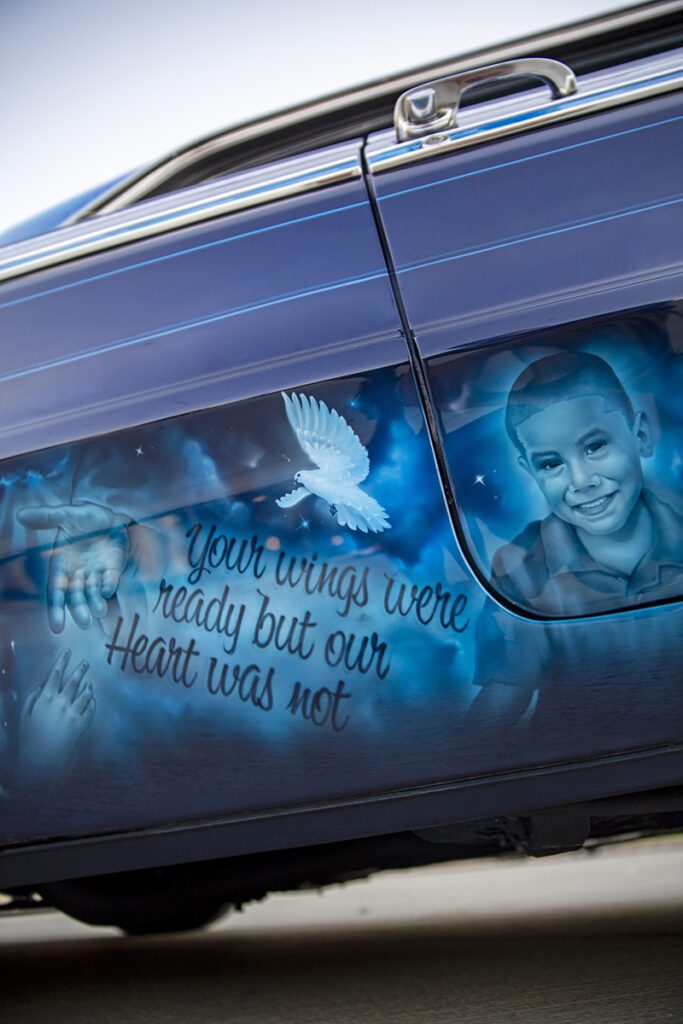 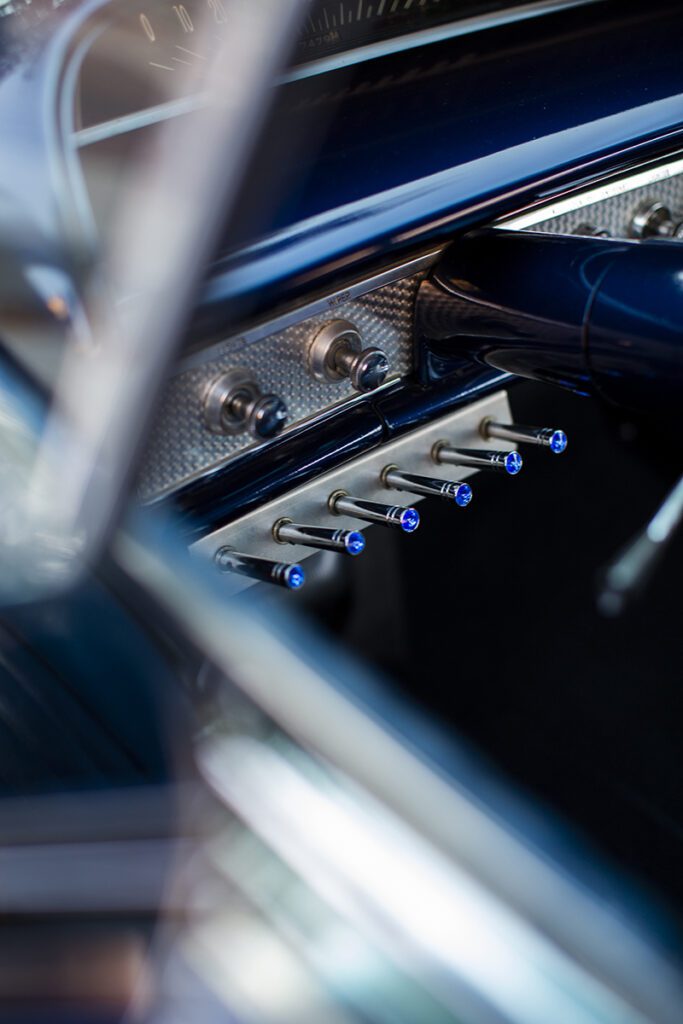 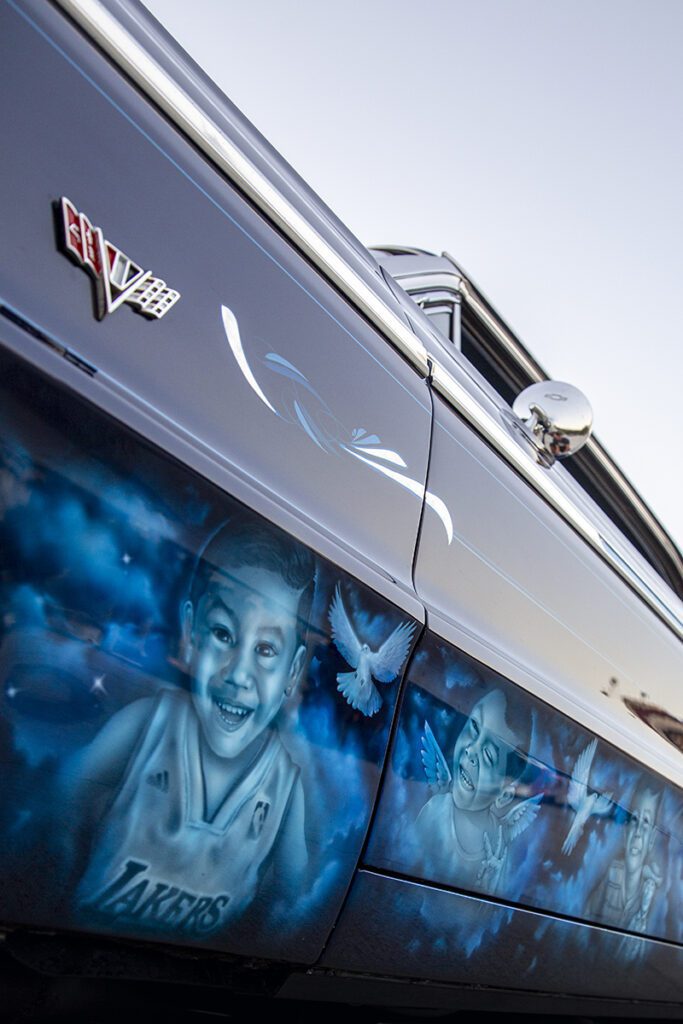 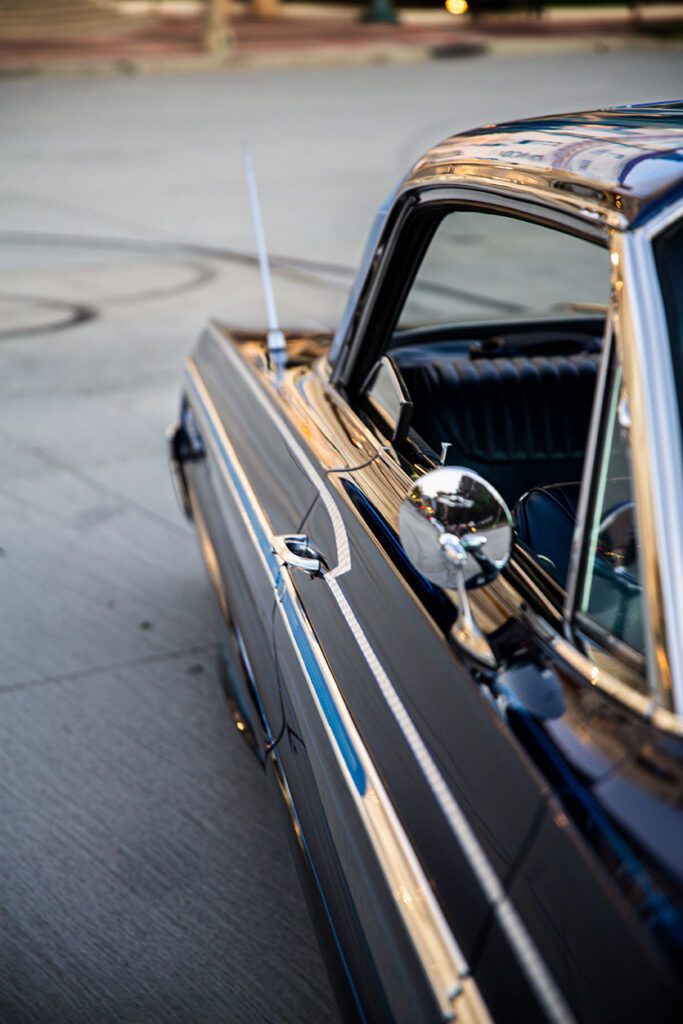 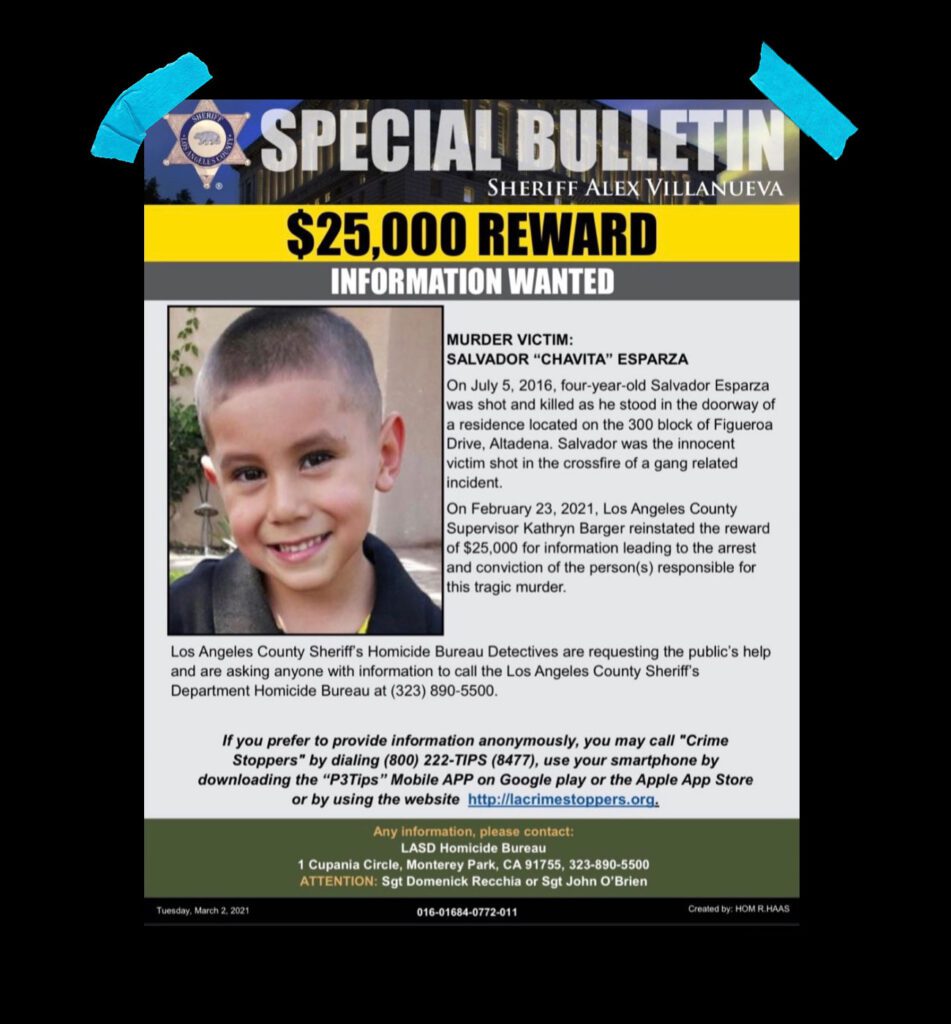 Since then, the pair has dedicated their lives to ensuring the person responsible is caught. Jenny is a regular speaker at meetings and rallies and even fought to have the reward money increased. As for now, the person(s) responsible for Salvador’s death is free, but this won’t stop them from spreading the word. The L.A. County Sheriff’s department is currently offering a $25,000 reward, and we encourage everyone to please spread the word in hopes that this can help their case. 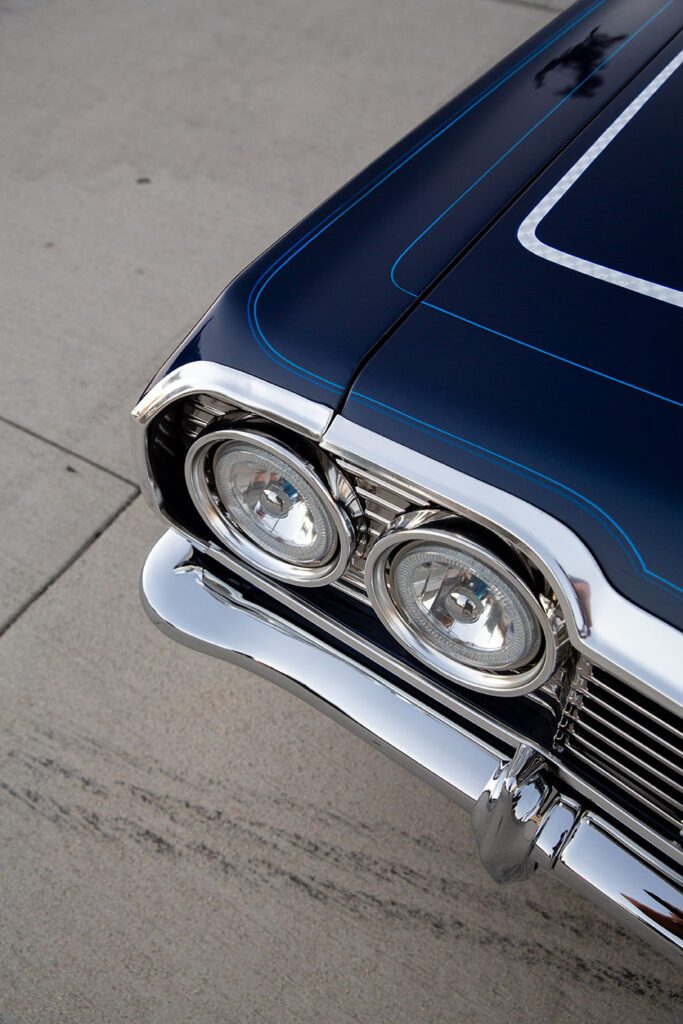 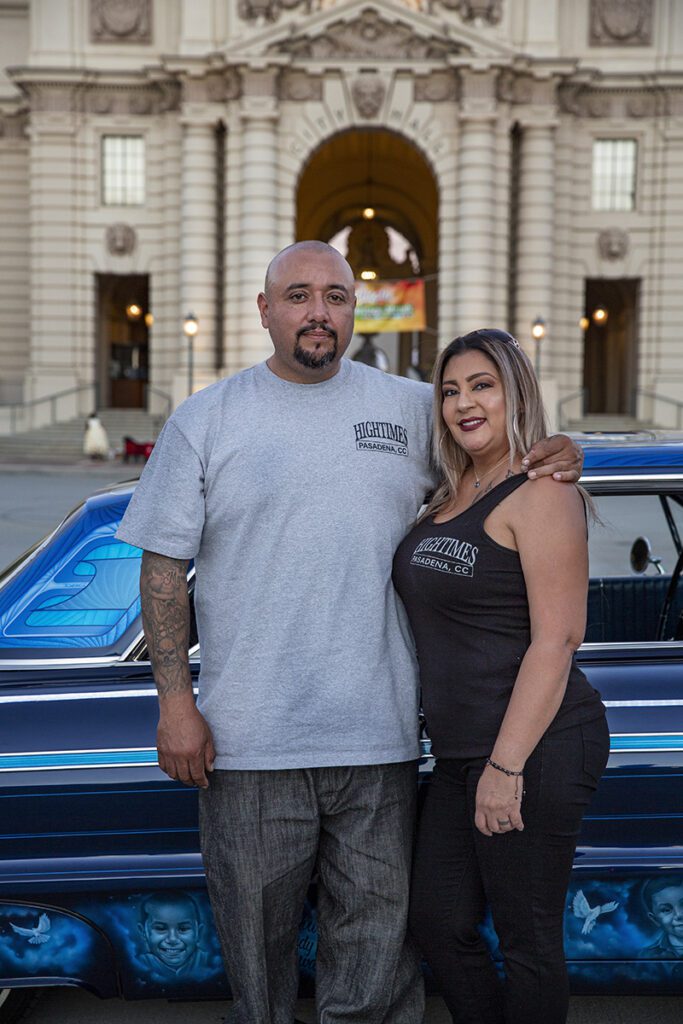 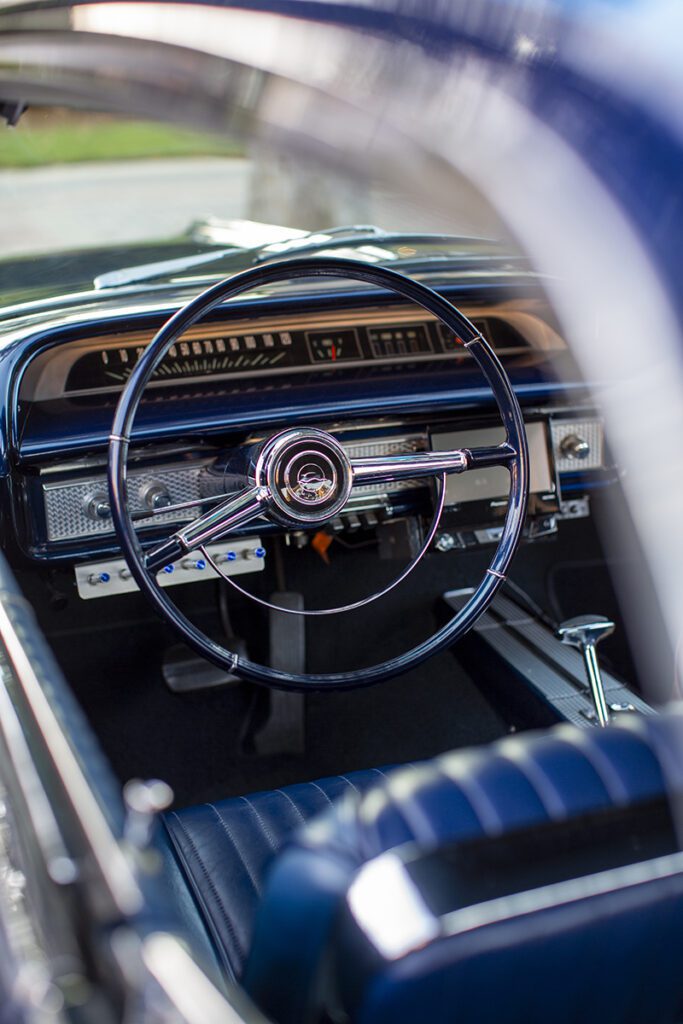