In the past few years, Jay Mendoza has reached international acclaim on social media. And with just under half a million followers, he’s just getting warmed up as he gets ready to trailblazer his way to the top of the social ladder. As a leading content creator whose comedic pieces revolve around growing up in a Hispanic household, Jay brings joy to a tumultuous world, and his passion and natural inclination to entertain is clearly evident.

So when Jay invited us to a lowrider meet he was hosting, it was a no-brainer we had to be there. We met up at 10 am for the maiden voyage to Dockweiler State Beach, and the starting caravan had about a dozen freshly polished lowriders with some traveling from as far as San Diego. An avid lowrider enthusiast himself, Jay also has a current Impala project he was set to bring out, but he decided last minute not to rush the hydraulic system install – a wise decision indeed. 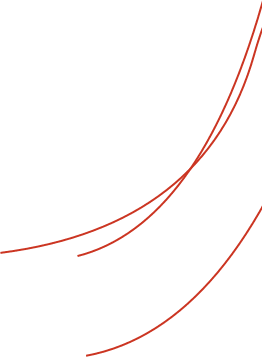 He couldn’t have picked a better time or day to host the meet because the weather was spot on. Cool with a slight breeze, a good 20 of us or so hungout till other lowriders started trickling in right before noon. With the cars parked in formation, the event was a treat to attendees as well as local beach goers. Seeing the general public stop to snap a flicks and ask questions was definitely one of the highlights. Compared to yesteryear when lowriders were feared and looked down upon, everyone was having a great time and definitely a sign of the times and yet another critical part of the evolution of lowriding.

Here’s a few flicks and when Jay’s ride is complete, we’ll be sure to share some snaps and updates. A special thanks goes out to Jay and his crew and we’ll see you all soon. 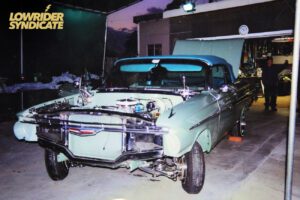 From the Archives: How did the custom shop House of Pain Customs get its name?

He put together Paul Pierces’s ’61 Impala in his driveway and he’s come a long way since then. We take a look at what stands behind the name of House of Pain customs. 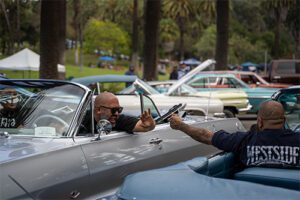 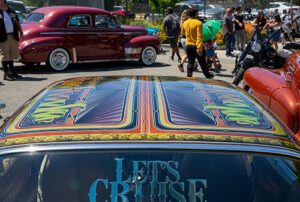 Youtube Instagram Facebook-f COVERAGE OF THE HARBORAREA INFLUENCE SHOW Story & Photos: Daniel Jay We got an invite from our friend Frankie to attend the 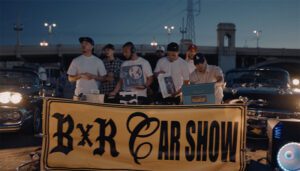 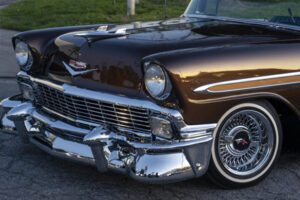 While everyone else was at the Arizona Super and Frank’s Hop, we hit the Harbor Area Cruise Night to kick off the start of Spring. Here’s a few of our favorite flicks. 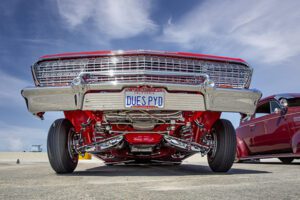